Fables Wiki
Register
Don't have an account?
Sign In
Advertisement
in: Video Games, The Wolf Among Us, Episodes

The Wolf Among Us

The Wolf Among Us is a video game developed in 2013-2014 by Telltale Games. A spin-off, taking place in a seperate universe as the Fables comic book series. It chronologically takes place in 1986 and is a decision designed game that features very similar gameplay mechanics to Telltale's previous game, The Walking Dead.

The game, as is The Walking Dead, is episodic in nature; it consists of five episodes that were digitally released overtime from October 2013 to July 2014. A retail disc version was released for PlayStation 3, PlayStation Vita, Xbox 360, as well as PlayStation 4 and Xbox One on November 4, 2014 in North America and on November 7, 2014 in Europe.

The main and playable character of the story is Bigby Wolf, who is sheriff of Fabletown. During this time period Ichabod Crane is deputy mayor; Snow White, who is Crane's secretary, is the game's deuteragonist and Bigby's ally and close friend. The story follows Bigby as he investigates a murder, allowing him to interact with many of the well-known fables from the series.

Many decisions the player makes as Bigby have consequences. He already has a tenuous relationship with Snow White, and the story fleshes that out. If he chooses to assist (or not) one person, it may also have an effect on how another person might react to him.

Season 2 was announced during SDCC 2017 in a Telltale Summer Update for a release in late 2018. But on May 25th, 2018, it was announced that Season 2 would be delayed to 2019, due to Pete Hawley becoming the new CEO for Telltale Games and how a quarter of the studio's employees were laid off.

As of September 21st 2018, Season 2 of The Wolf Among Us as well as development of all other Telltale properties has been canceled alongside the majority studio closure and subsequent bankruptcy[1] of Telltale Incorporated.

During The Game Awards 2019, a trailer was shown revealing that the game project was revived, with WB Games publishing it and being developed by AdHoc LA and TellTale Games.

Many fairy tale creatures have moved into an area of Manhattan known as "Fabletown". The sheriff, Bigby Wolf, once the infamous "Big Bad Wolf," becomes swept into a case involving the gruesome murder of a Fable. With this death in Fabletown, along with his history of violence and brutality, Bigby finds his role as protector and sheriff threatened.

Sheriff Bigby continues his investigation into the murders in Fabletown leading to quite some unexpected turns.

After discovering damning evidence at a bloody crime scene, Bigby is just steps behind the prime suspect of a horrific murder, but he's not the only one; other forces in Fabletown will stop at nothing to protect their interests.

Beaten and bloody, Bigby is confronted by the realization that a society built on secrets is ripe for exploitation. And that the disenfranchised of Fabletown may see his prey not as the cause of their problems, but as their solution. Constantly caught between ‘the rules’ and doing the right thing, Bigby must tread a path fraught with danger in this penultimate episode.

Following a bloody trail of murder and corruption, Bigby Wolf confronts a powerful enemy: a dark force that has been feeding on the desperation of Fabletown's seedy underbelly. But when hidden truths are revealed, you must decide exactly what justice means...

(In order of appearance)

Determinant means that the character's status is determined by the player's decisions.

This section lists noteworthy content, including storylines, models, and audio, that was cut from the final version of The Wolf Among Us.

In an early version of the story, one of Cinderella's stepsisters was meant to be a victim of the Fabletown murders. This concept made it to storyboarding before being removed in favor of the current plot.[2] you were meant to be able to play as not only Bigby but Cinderella, and Mr. Toad as well.[2]

The Boy Who Cried Wolf

The Cryer model was originally meant to represent The Boy Who Cried Wolf, who was supposed to act as Bigby's deputy in another early version of the story. This concept was scrapped when the writers decided that the sheriff acting as a lone wolf fit better with his character in the comic series.[2]

There are a few cut scenes in the series most of which were extended versions of already existing scenes but there were a few of these scenes that were cut because of something cut previously to keep a steady story.[3]

There were a few stories written for the wolf among us that were cut, only the step sister story was saved but there is another well known reworked story. The only problem with this being no one knows what was changed. Originally the chapter 3 screen was different from the one that is now in the game.[3] 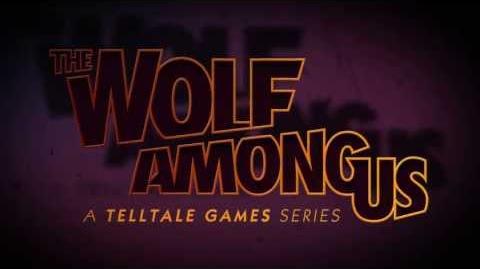 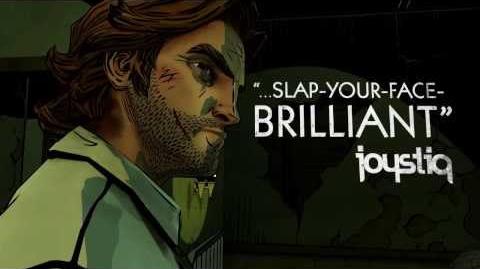 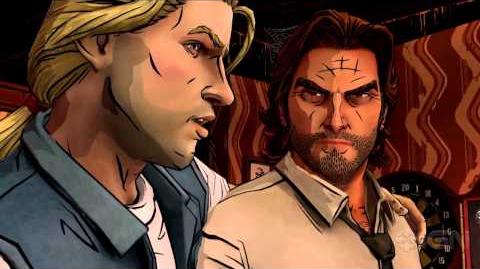 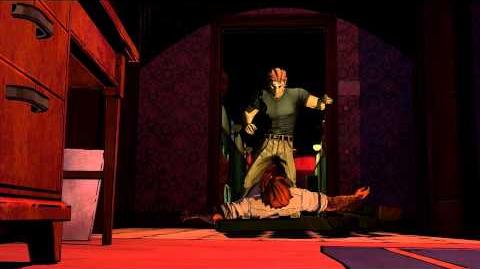 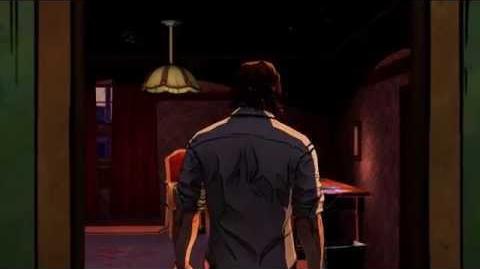 The Wolf Among Us - Episode 3 Launch Trailer
Episode 3 Trailer 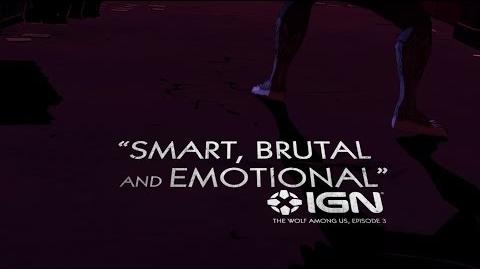 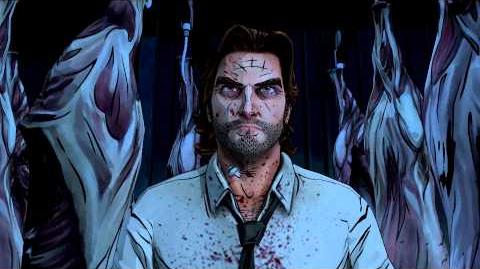 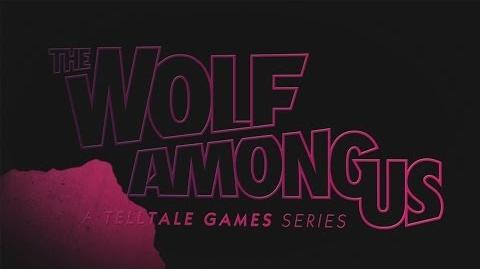 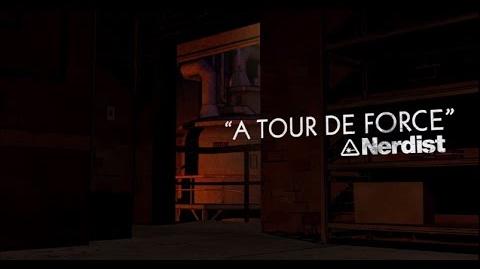 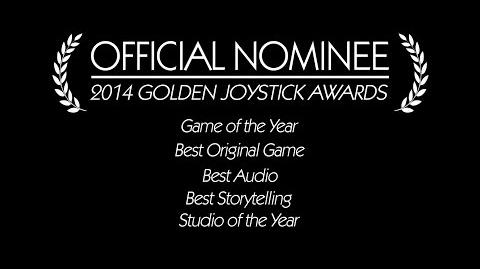 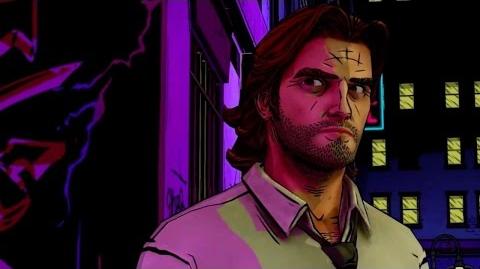